The company was set up in 1964, in a small establishment in Giarre, a small town near Catania , Sicily .

Vito Sangrigoli , after gaining experience working for the “Società Fratelli Indelicato”-specialists in juice extraction  and essence  extraction  sector – decided  to indulge in his desire to open his own business , designing and making his own  modern industrial machinery for the citrus industry and  Agrumac was born.

In the early 80’s his son Carmelo , after gaining experience in the company, decided to diversify and  expand into the bakery sector. This wasn’t without some difficulty but with the help of his brothers , Antonio and Roberto , in time the business grew and began conquering  markets  in Europe and abroad.

In 2021, the 40th anniversary of the company, the company has been profoundly  renewed  launching it’s new  brand “SPIRALMAC”.

Now in the hands of the third generation  .The company , as always , wants to offer its customers strong ,sturdy and trustworthy products rigorously MADE IN ITALY. 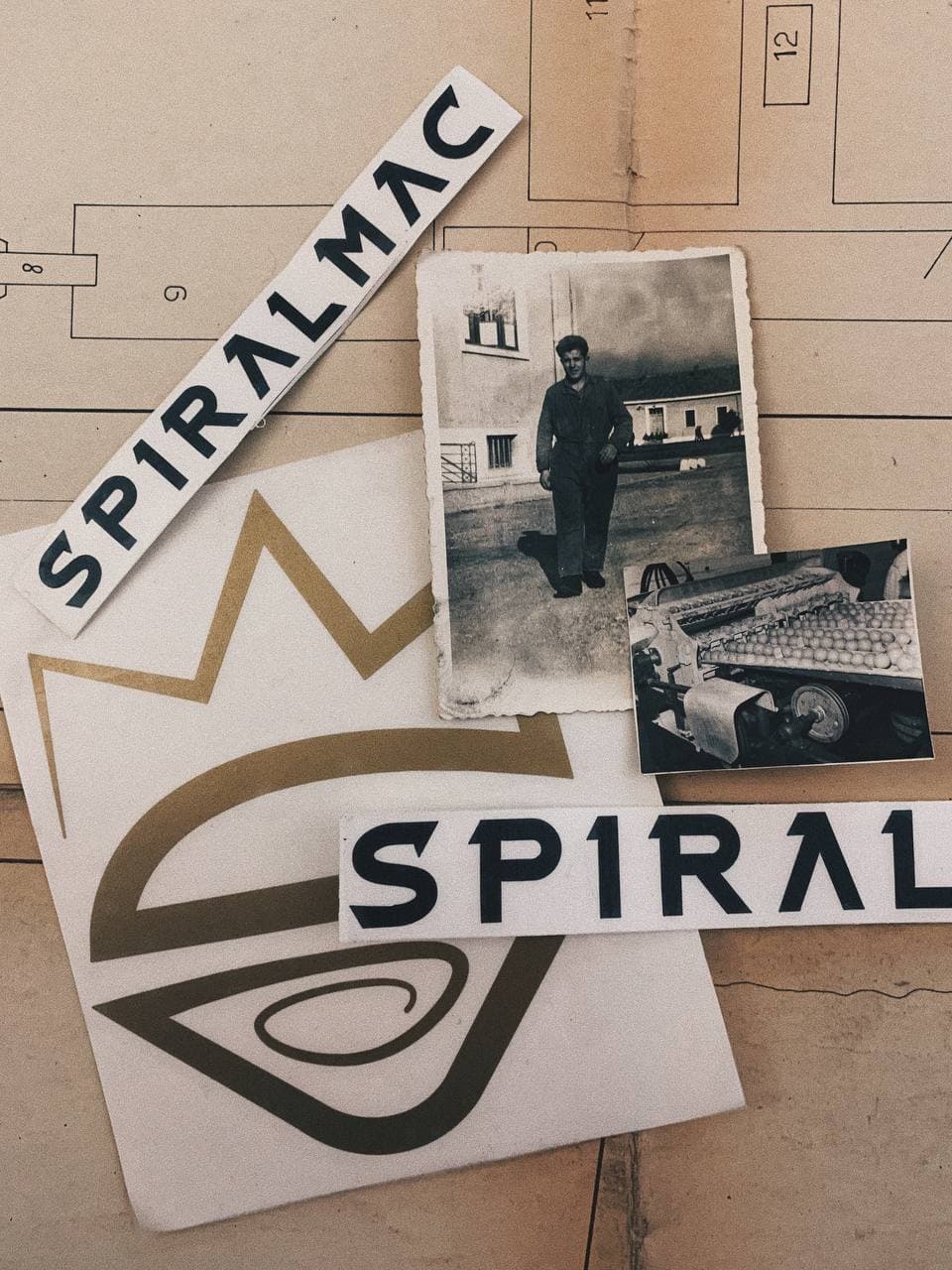 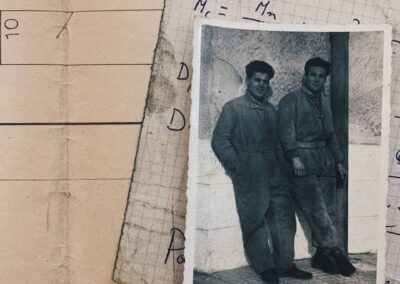 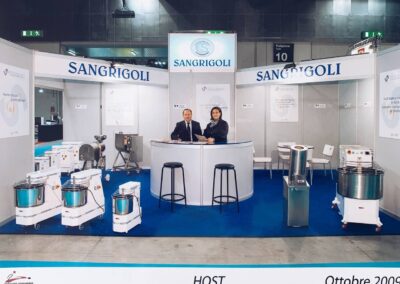 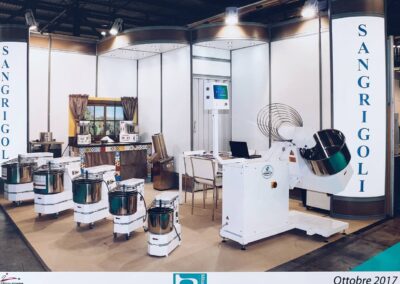 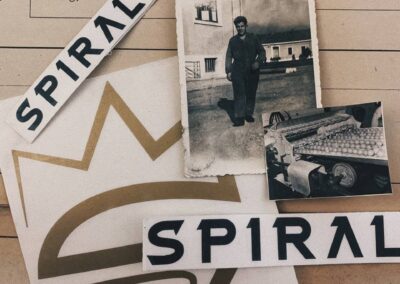